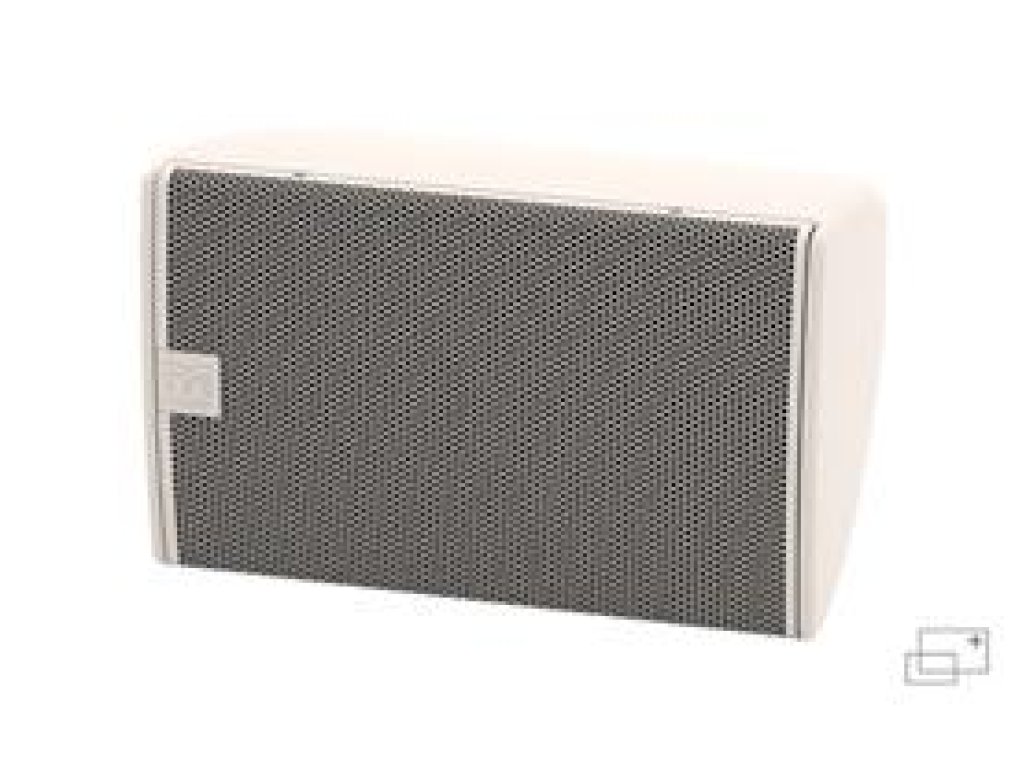 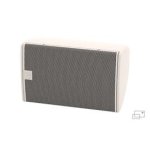 The CDD8 is an ultra-compact two-way passive loudspeaker system with an integrated 8” (200mm) LF/1” (25mm) exit HF Coaxial Differential Dispersion driver which can be easily rotated for horizontal or vertical orientation depending on venue design requirements. Its small size gives no indication of its high output capability. As a stand-alone loudspeaker, it has a multitude of applications and can also be incorporated as an infill loudspeaker in distributed systems using larger CDD models, such as the CDD12 and CDD15.

The visually-distinctive enclosure can be used in either horizontal (landscape) or vertical (portrait) orientation, with rotation of the driver easily accomplished by removing the screw-free, protective grille. The curved shape of the enclosure allows it to be surface-mounted close to a wall or ceiling by means of optional wall and ceiling brackets.

A full-range, passive two-way system, the CDD8 may be used without a controller. However, the EQ and limiter functions of a controller such as the Martin Audio DX0.5, DX1.5 or DX2, or an MA Series amplifier with onboard DSP will maximise its capabilities. When used with a CSX subwoofer, crossover and EQ functions can either be performed by the DX0.5, DX1.5 and DX2 system controllers, or by an MA Series amplifier with onboard DSP option.